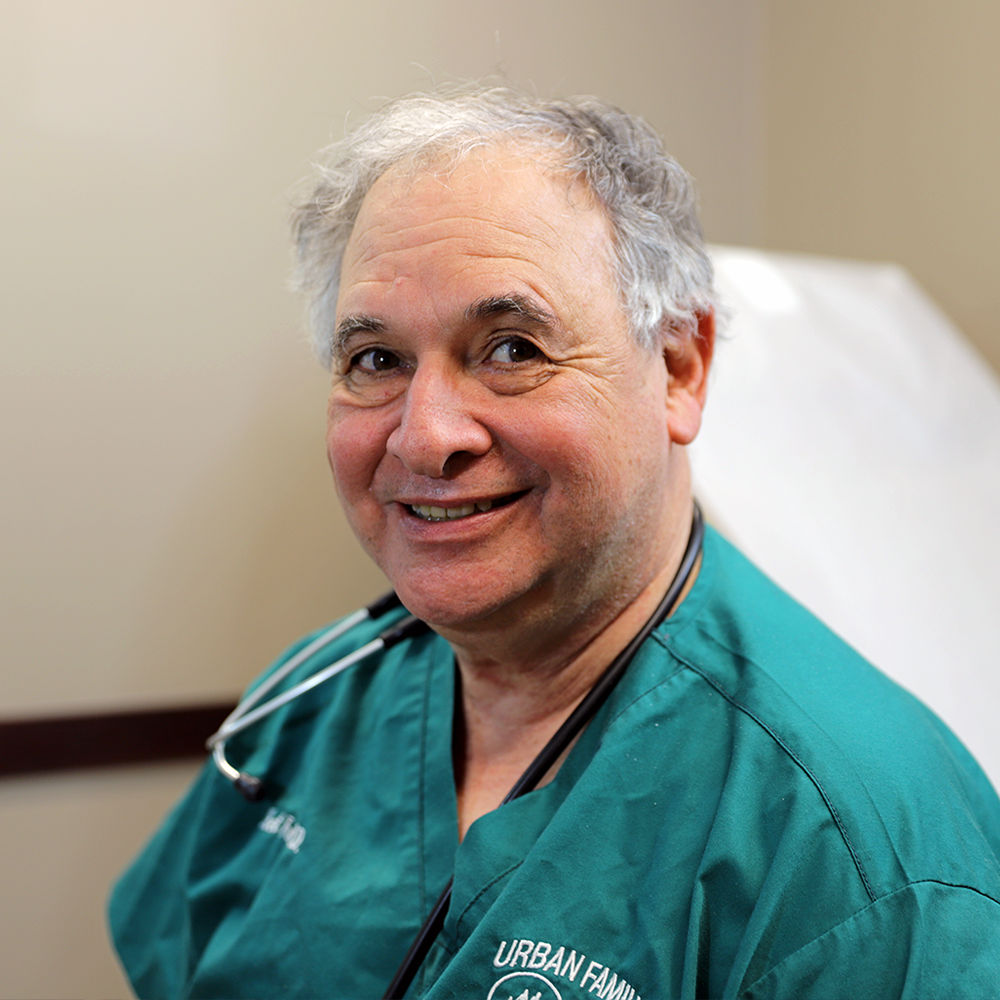 Dr. Fox is chief medical officer (CMO) for the Greater Buffalo United Accountable Health Network (GBUAHN). Dr. Fox started as a solo rural family physician in a small village near Canandaigua, New York. After practicing there for 12 years, he went into academic medicine in 1993 as associate program director for the Deaconess Family Medicine program, run in conjunction with Buffalo General Hospital.

After successfully rebuilding the program from eight to 20 residents, and increasing the faculty complement from two full-time faculty to six full-time faculty, he began a career in primary care research. His area of interest is improving care at the doctor’s office level and translating evidence-based medicine into practice utilizing practice-based research networks. He is considered an expert in the field of practice-based research.

Dr. Fox is recognized in both the United States and Canada for his expertise in chronic kidney disease. He is a Fellow of the National Kidney Foundation (NKF) and became the first primary care physician ever to serve on the national board of the NKF.

Dr. Fox was a principal investigator of a $3.7 million National Institute of Health study using computer decision support to improve the early recognition and treatment of chronic kidney disease. In 2015, his research work earned him a university award in recognition of outstanding achievement in scholarly activity.

In 2001, Dr. Fox founded the Lighthouse, a free clinic run by medical students. He also founded the Forensic Medical Unit for the Family Justice Center, a one-stop shop for domestic violence victims. In 2003, Dr. Fox became a charter member of the Richard Sarkin Chapter of the Gold Humanism Society.