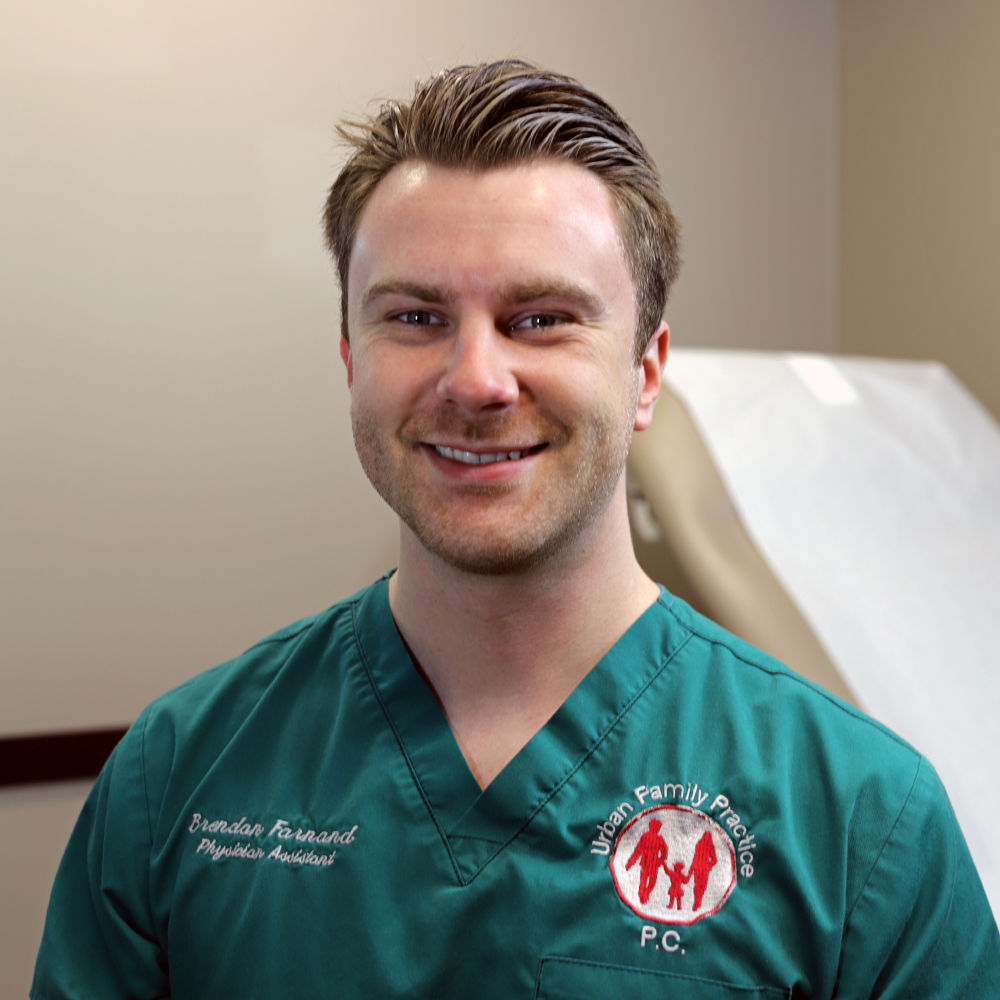 Brendan Farnand grew up in Rochester and moved to Buffalo to attend university in 2013. He received his BS/MS in physician assistant studies in 2017 from D’Youville College. Before graduation, he completed three clinical rotations with Daniel Fells at Urban Family Practice starting in early 2017. He also speaks fluent Spanish, after living for a time in Colombia.